Naviar has been organizing haiku workshops since 2017 during its Naviar Haiku Fest. Now we want to offer the chance to learn more about this fascinating traditional form of Japanese poetry also to those based outside of the UK with an online introductory course to haiku.

In this 2-hour webinar, we’ll analyze the rules for writing a haiku and its structure, how to add a Kigo (seasonal reference) and Kireji (cutting word). We’ll read and analyze poems, as well as write our own.

The workshop will be divided in two parts: 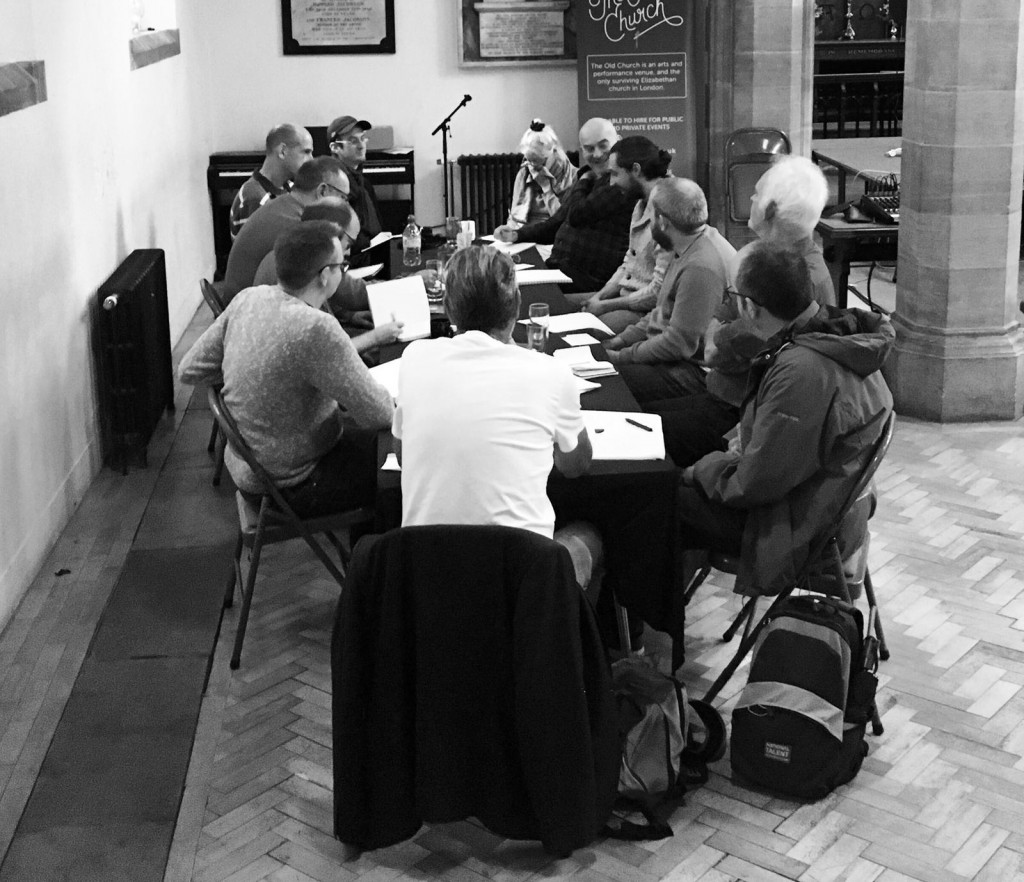 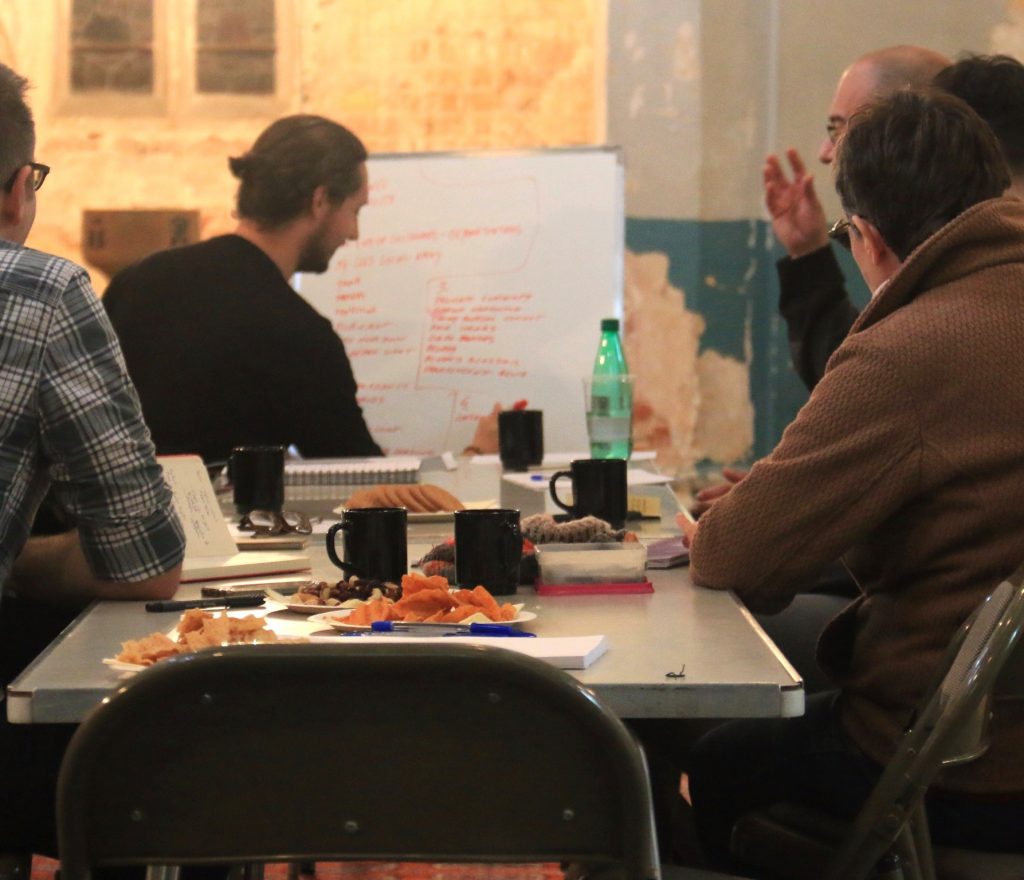 (Once you register, a Google Hangouts invitation will be sent at least 48 hours before the workshop)