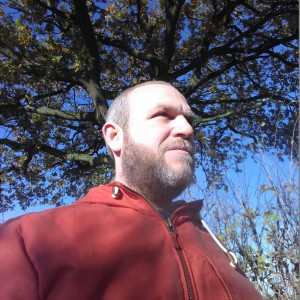 Neil Stringfellow has been recording and releasing music as Audio Obscura since 2014. A lof of Neils music uses field recordings as a base and haunts the wide spectrum’s of electro-acoustic music with a firm footing in the ambient realm. The sound also strays towards the experimental end of electronica where post-classical minimal leanings occasionally push through. 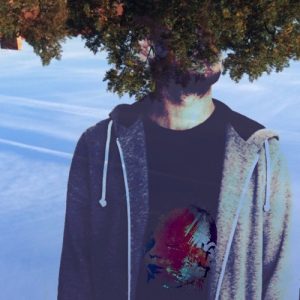 Attila Varga aka C H I L D is a German artist whose main creative purpose is to research and interpret the human nature using various media.
While residing in Berlin, Attila focused his attention on electronic music and created his own musical language, which he uses to explore what it’s like to be a human being in the 21st century.
After becoming a father, Attila and his family moved to Rügen, Germany’s biggest island. Far from the overwhelming and hectic lifestyle of a big city, Attila continues his sonic exploration of the human mind. 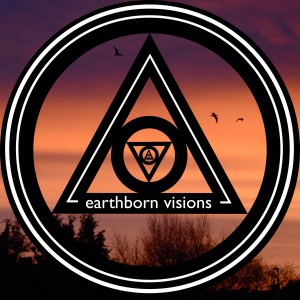 A mongrel project born out of wide-ranging influences, with a particular affinity for any music that positively influences perception and thinking. We’re developing a hybrid style that occasionally references its parents while dipping its toes into the sea of aleatory, indeterminant composition. Exploring juxtapositions of sounds and styles, melodies and noise, planned and random acts, field recordings and electronics, analog and digital… and hoping the music we create is both innovative, interesting and, importantly, sounds good! 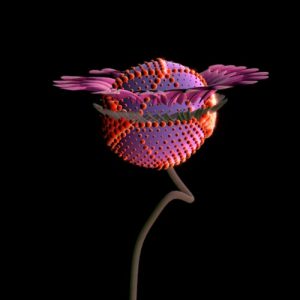 Multimedia artist Paul Fletcher has been creatively involved for many years in experimental music, from custom made audiovisual instruments(such as the midi-vacuumcleaner) to drummer for Essendon Airport and more recently David Chesworth, to short film/animation and media projects. His many animated and experimental films have been screened locally and internationally, including TecnoBunny (1995), and Pop Psychology (2014) at Ars Electronica. His animation Drive To Work won best Site Specific Installation at Zagreb MSU Animafest 2017. Paul is a Lecturer in Animation, Faculty of Fine Arts and Music, VCA School of Film & Television, University of Melbourne. 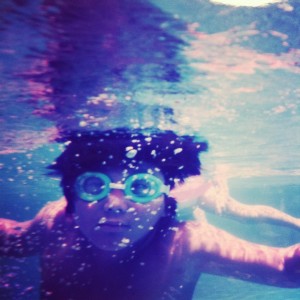 An electronic musician from Kobe, Japan, He began his career in 2011. Taking inspiration from the natural surroundings in the suburbs where he grew up, his early music’s major themes were the city and nature. However, his later music tends towards the impersonal, allowing each listener to fit the sounds into the spaces of his or her life, attempting to link the ideas of memory and recollection into his music. 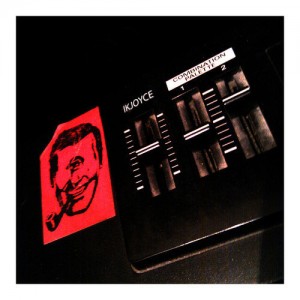 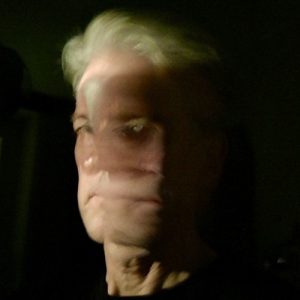 Lars Björk primarily relies on various types of microphones when collecting sounds although occasionally diving into radio transmissions and bits & pieces picked up in the continuous digital flow. Sound fragments, field recordings and the secret soundscapes of machines and building structures are taken apart and reconfigured using various software applications and hardware devices. The music, released under the moniker Larbjo, takes the listener on audiological expeditions into uncharted territories. 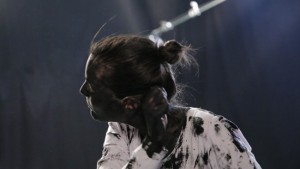 Manja Ristić was born in Belgrade (1979). She is a violinist, sound artists, curator and researcher mostly active in the field of electro-acoustics, instrumental improvisation and experimental sound related arts.

Ryan Scott Mattingly’s work blends the rich language of songcraft with prepared instruments and experimental recording techniques.  Alongside mellifluous harmonies, he winnows feedback into drones; paired with instrumental passages, worn cassettes draw grace and beauty out of prosaic daily sound.
Mattingly’s guitar craft has been deconstructed and rebuilt several times through his studies with pioneers of outsider guitar music; he is currently a student of Zoot Horn Rollo. 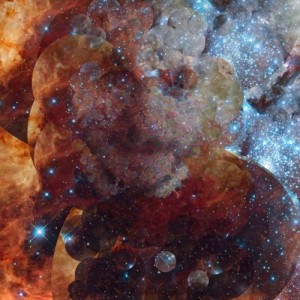 I’m a self taught musician and sound mangler blurring the boundaries between analog and digital, acoustic and electronic, generative and human. I work in the present moment letting the music flow wherever it wants. My aim is to make music that is strange and experimental yet resonates on a deeper level. 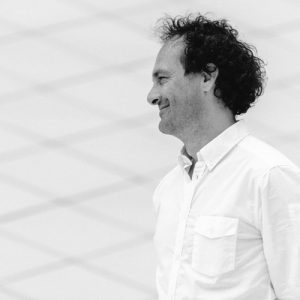 Simon is a cellist & composer based in Stroud, Gloucestershire. After playing in several bands as a bass player in the 90s he started making music and sound design for theatre, contemporary dance and film. He has worked with visual artists creating soundscapes for installations and exhibitions, defining space and feeling with sound. Also releases work as ‘amonism’ combining influences of modern classical, free improvisation with electronics & field recording. 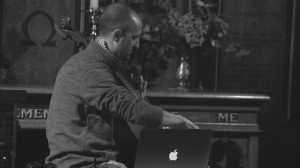 Sōzuproject is an electronic/ambient music project created in 2012 by the italian based sound artist Paolo Mascolini. His music combines evocative and haunting soudscapes with wonderful moments of luminous sparks, aesthetic qualities and hopes. 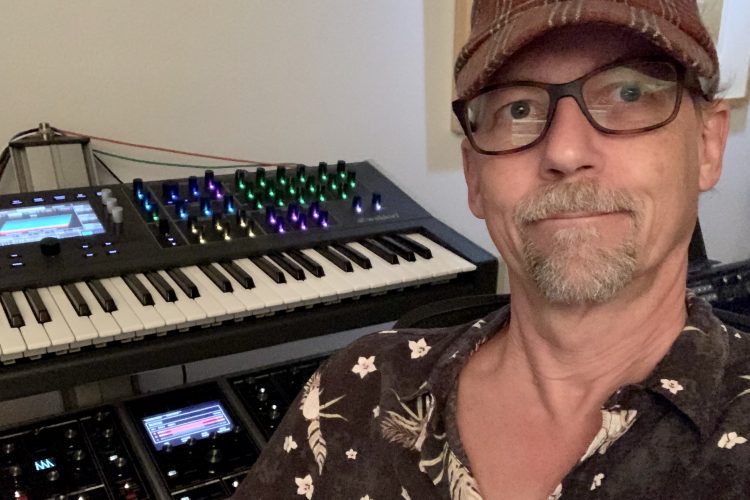 Mats Unden is a Swedish sound artist, musician, and experimental composer, based in Darwin, Australia. He creates minimal electronica, ambient, and makes noise, with a passion for analogue, modular and vintage synthesizers. Being a visual artist as well, some works end up in performances, videos and installations.
Bandcamp, Soundcloud, Facebook
Released by Naviar Records: haiku (NR013)
This website uses cookies to improve your experience. I'll assume you're ok with this, but you can opt-out if you wish.Accept Read More
Privacy & Cookies Policy
Necessary Always Enabled